Check out the first gameplay trailer for the upcoming tactical RPG from Marvel and Firaxis Games.
9/2/2021

If you've been eagerly awaiting more info on Marvel's Midnight Suns since it was first announced, good news! Today we're excited to present the first Marvel's Midnight Suns gameplay trailer, which offers a glimpse at the game's unique turn-based tactical combat and social interaction systems as well as a number of locations in and around the Abbey – the Midnight Suns' mysterious secret base.

Many of the heroes you'll be forging friendships with and fighting alongside are also featured in the trailer, sporting new looks and powerful abilities as they battle Hydra forces alongside the Hunter – Marvel's Midnight Suns' protagonist and the first customizable original hero in the Marvel Universe. For more information on some of the features shown in today's trailer, check back here at the official Marvel's Midnight Suns website for updates in the coming weeks and months ahead of the game's 2022 release. 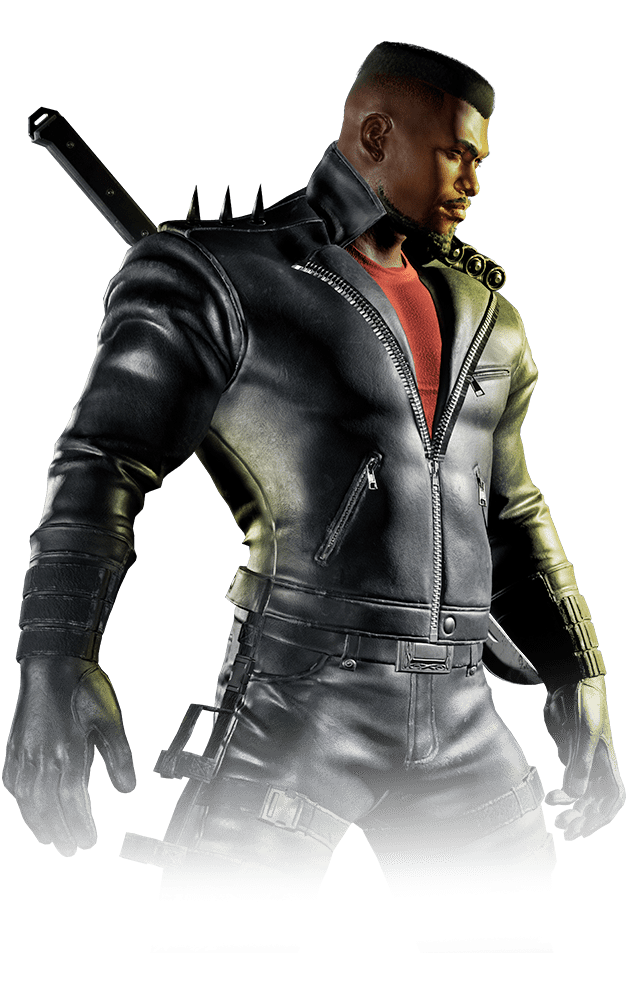 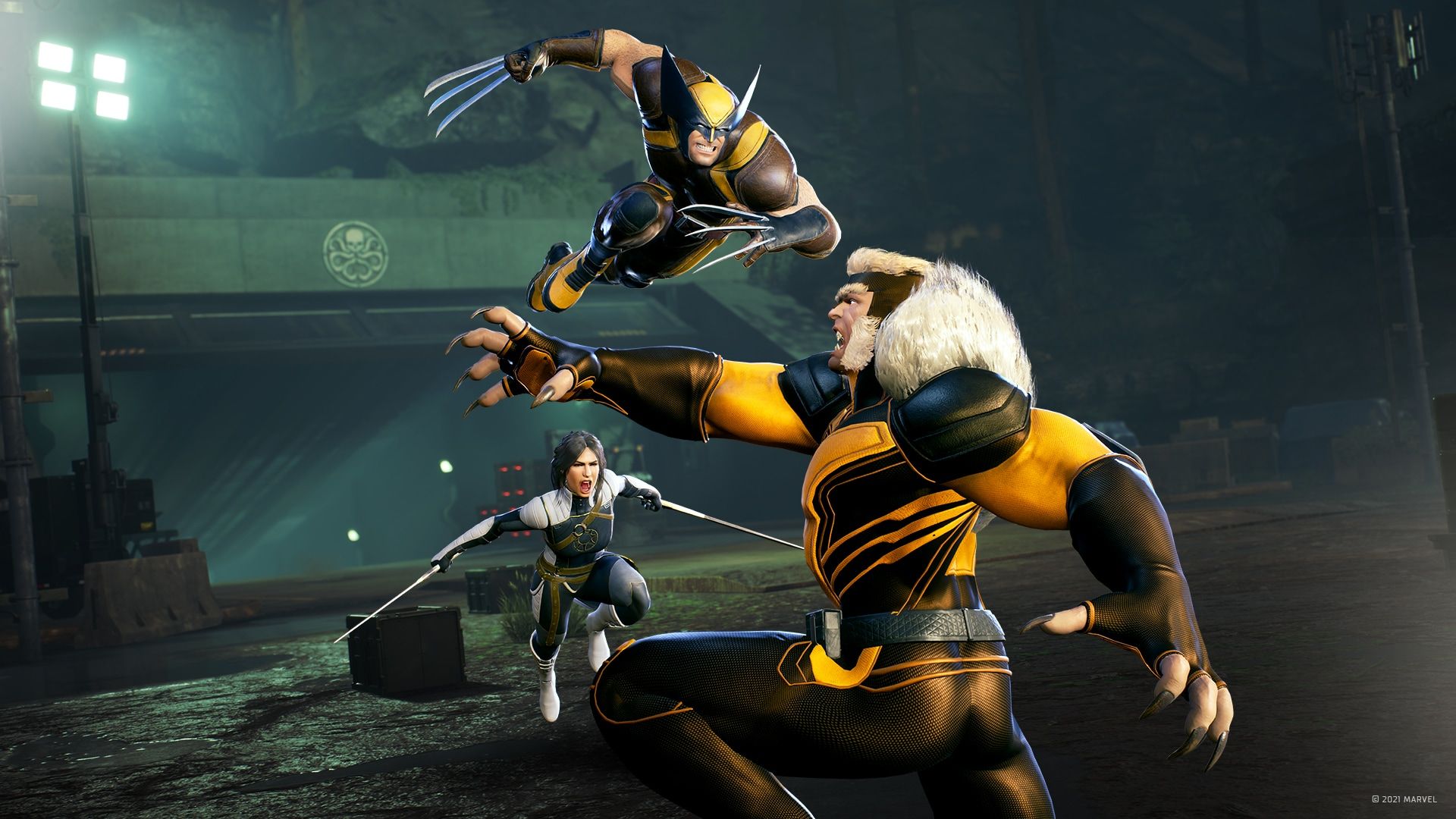 Confront the darker side of Marvel and live among the legends in this all-new tactical RPG from Firaxis Games.